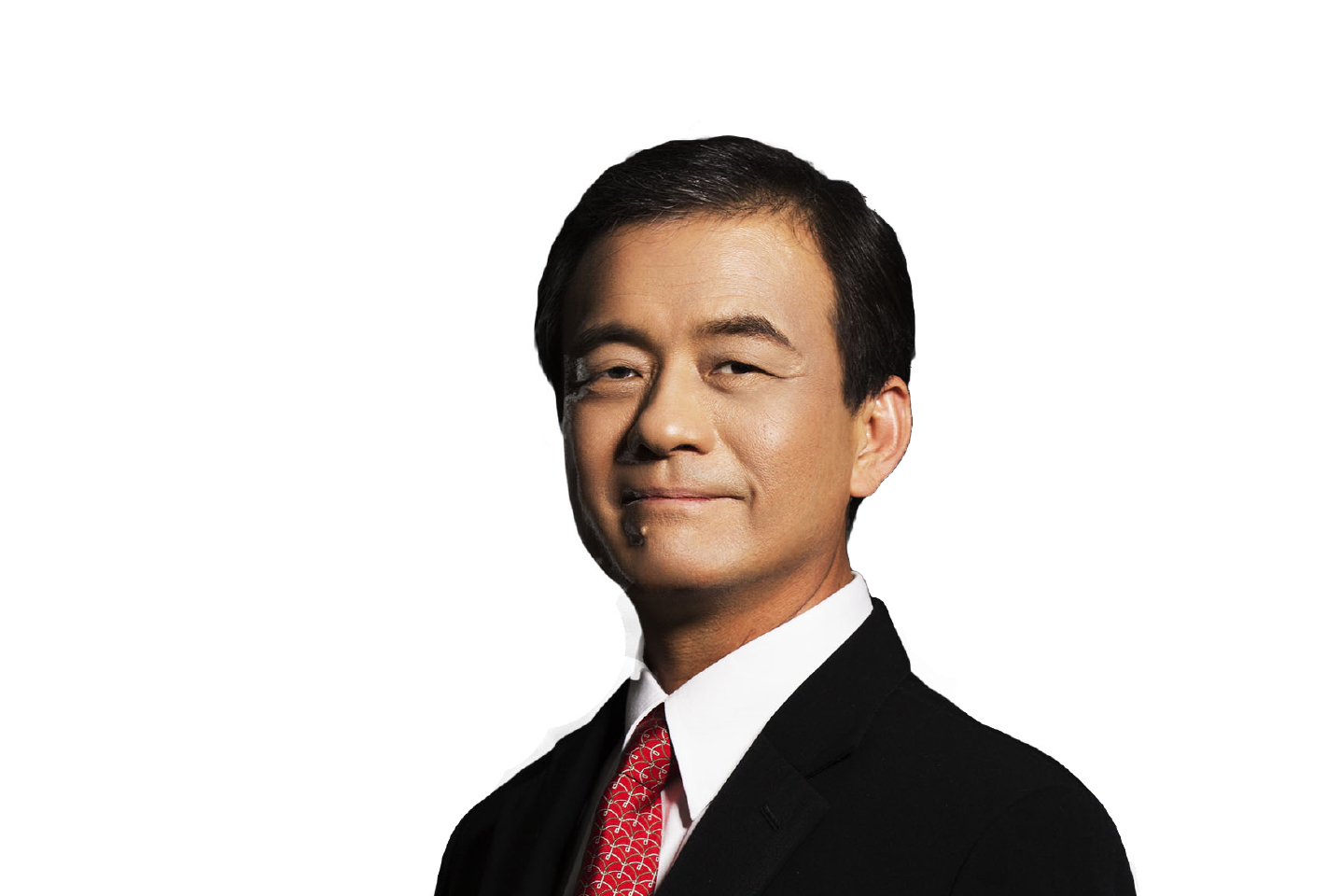 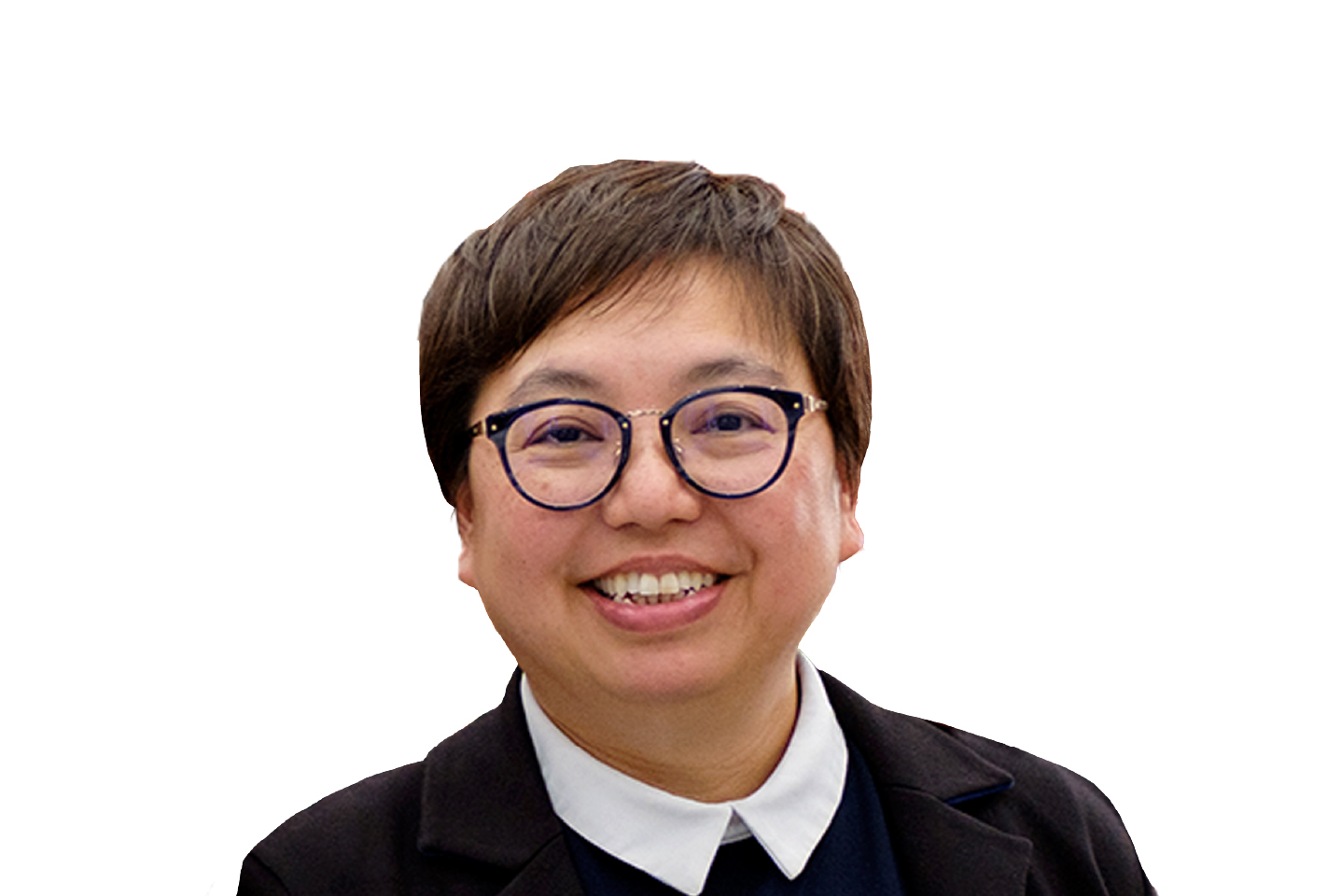 Linda was appointed to the role of EVP / CFO of Loscam in February 2012. Prior to this, she was Deputy General Manager of the Business Development Department of China Merchants Group, where she worked on the acquisition of Loscam. Linda joined China Merchants Group in 2004. Prior to that, she was Chief Financial Controller and Company Secretary of a Hong Kong listed company. She has also held various senior management positions at major corporations in Hong Kong in the areas of finance, investment management, compliance and information systems analysis. 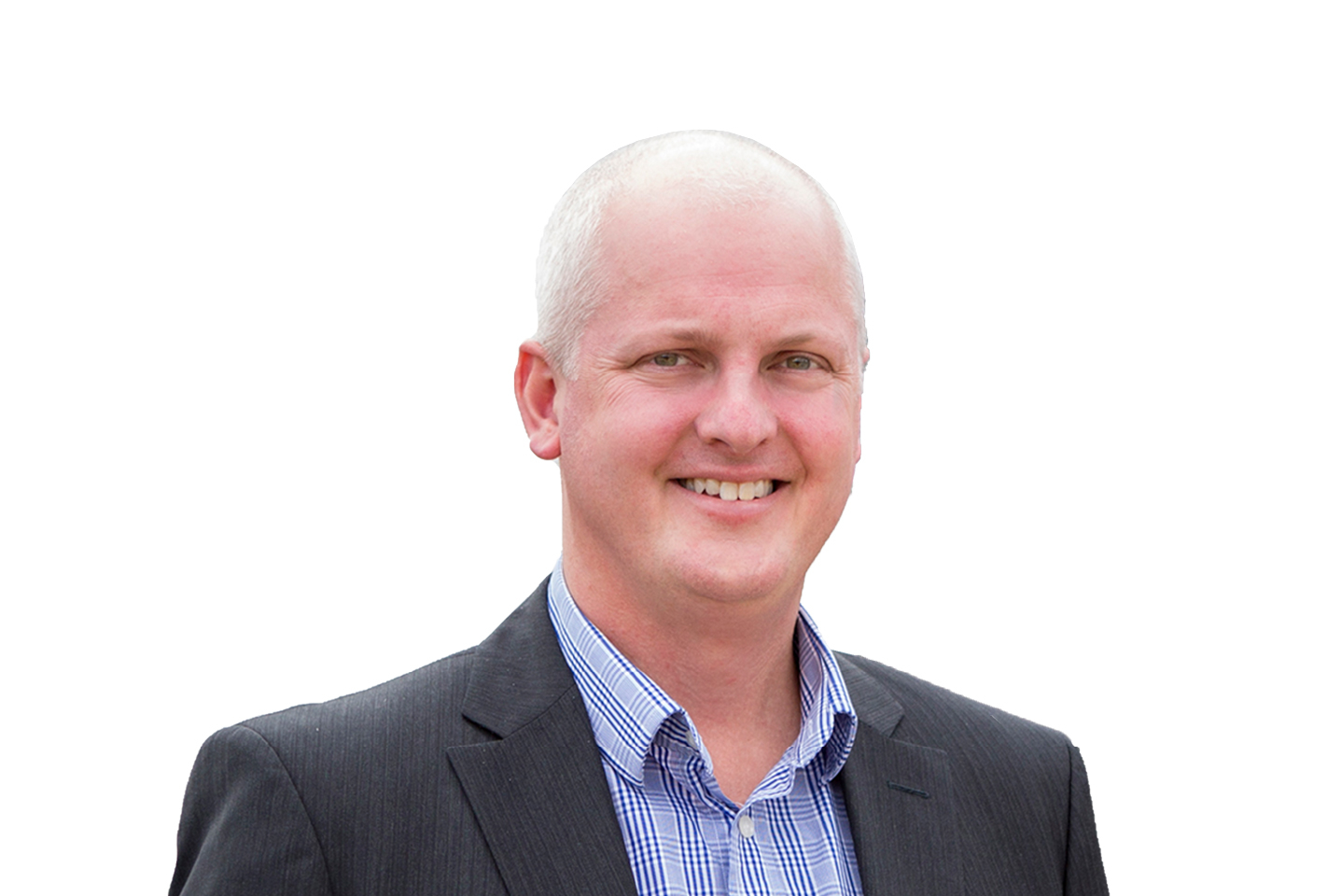 Daniel joined Loscam in 2000 and has held a number of key roles within the Australian business, including State Manager VIC/TAS, Commercial Manager and Business Development Manager. In January 2012, Daniel was appointed to his current role as Executive Vice President – Australia & New Zealand. Since joining Loscam, Daniel has assisted in delivering significant growth in the Australian market, led a strategy that embraces new product solutions and a successful return to the New Zealand market. 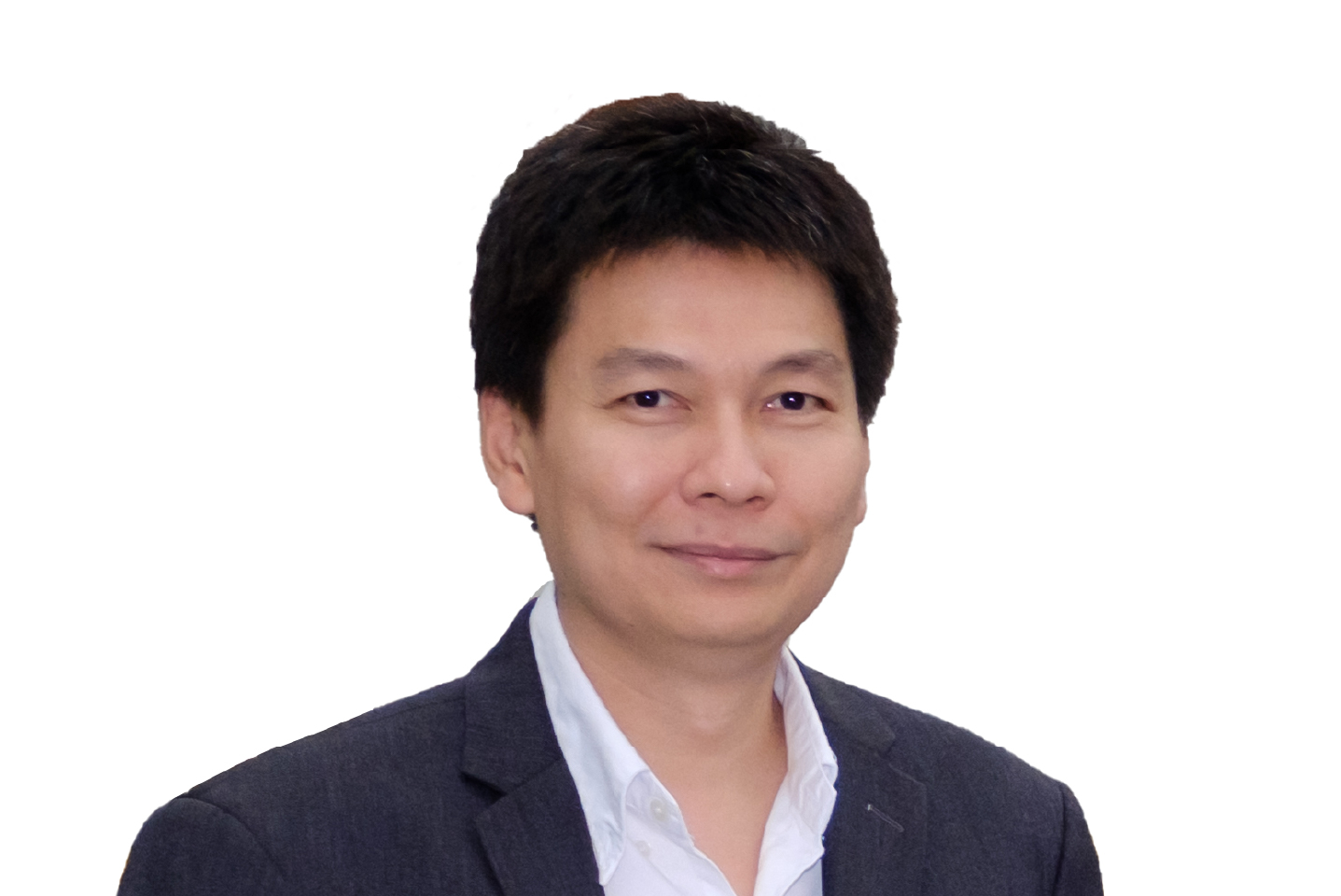 Kenny joined Loscam in 2001 as Country Manager – Malaysia. He has since held several country management roles within the group, including Malaysia, Singapore and Indonesia, as well as regional key accounts and business development roles in Loscam. Kenny was appointed to his current role as Executive Vice president - South East Asia in 2016. Prior to joining Loscam, he had stints in TNT and Matsushita, with responsibilities in sales management, business development, channel distribution, international marketing and procurement.

Kenny holds a BA in Business (Hons.) from Middlesex University London. He has also attended executive management programs at the National University of Singapore, Nanyang Technological University and the University of California, Berkeley. 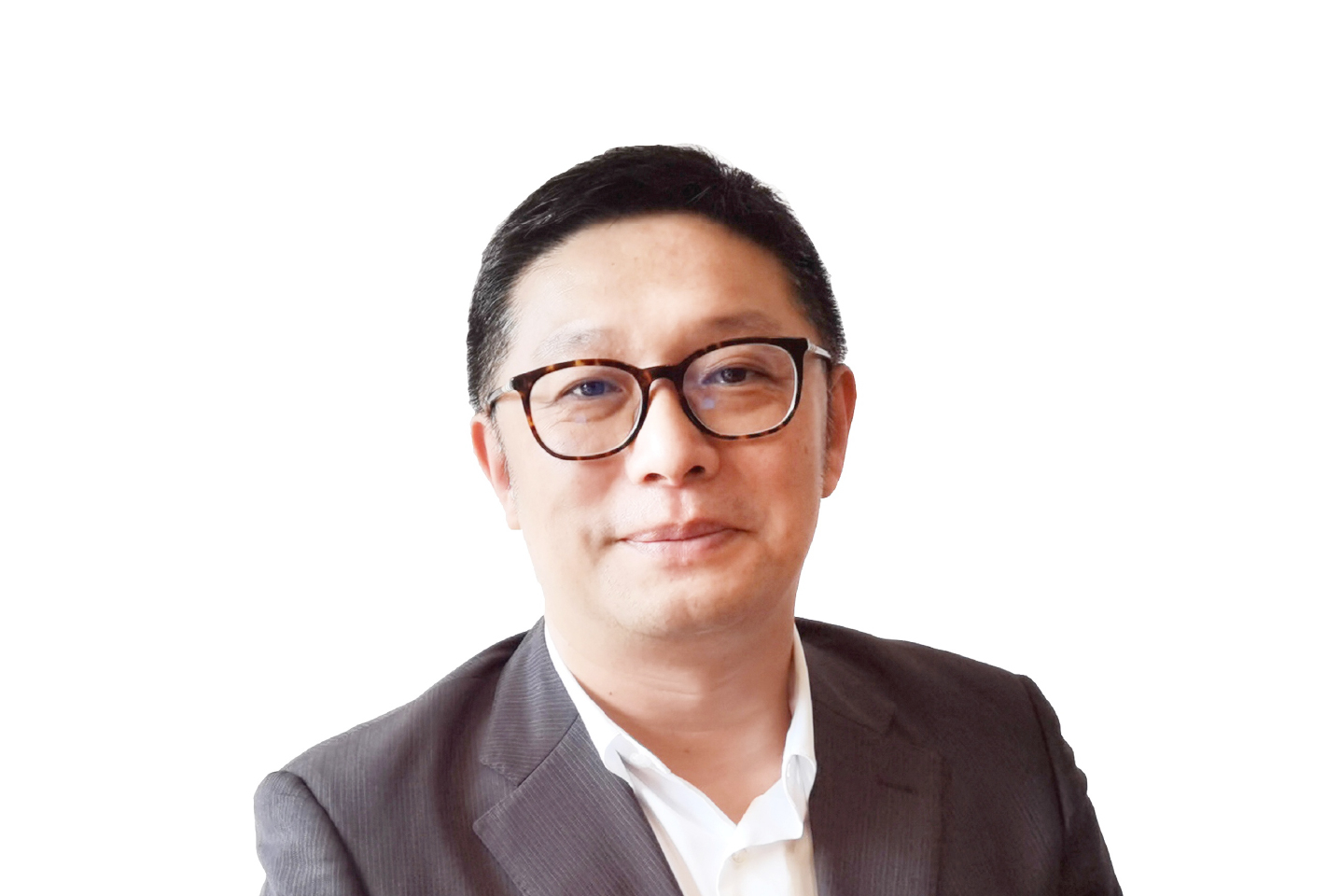 Tai Chingnam joined Loscam as General Manager – Greater China in 2011 after CMG had acquired Loscam in July 2010. He is responsible for the establishment and development of the Loscam business in Mainland China, Hong Kong and Taiwan. Prior to his current role, he was the Vice President of China Merchants DiChain Group from 2004 to 2006, where he was in charge of the logistics consulting business and the investment, legal and human resources sector. He then worked for China Merchants Group as Assistant General Manager of the Business Development Department from 2006 to 2011, where he was responsible for investments and mergers, strategic planning, business studies and new business development. 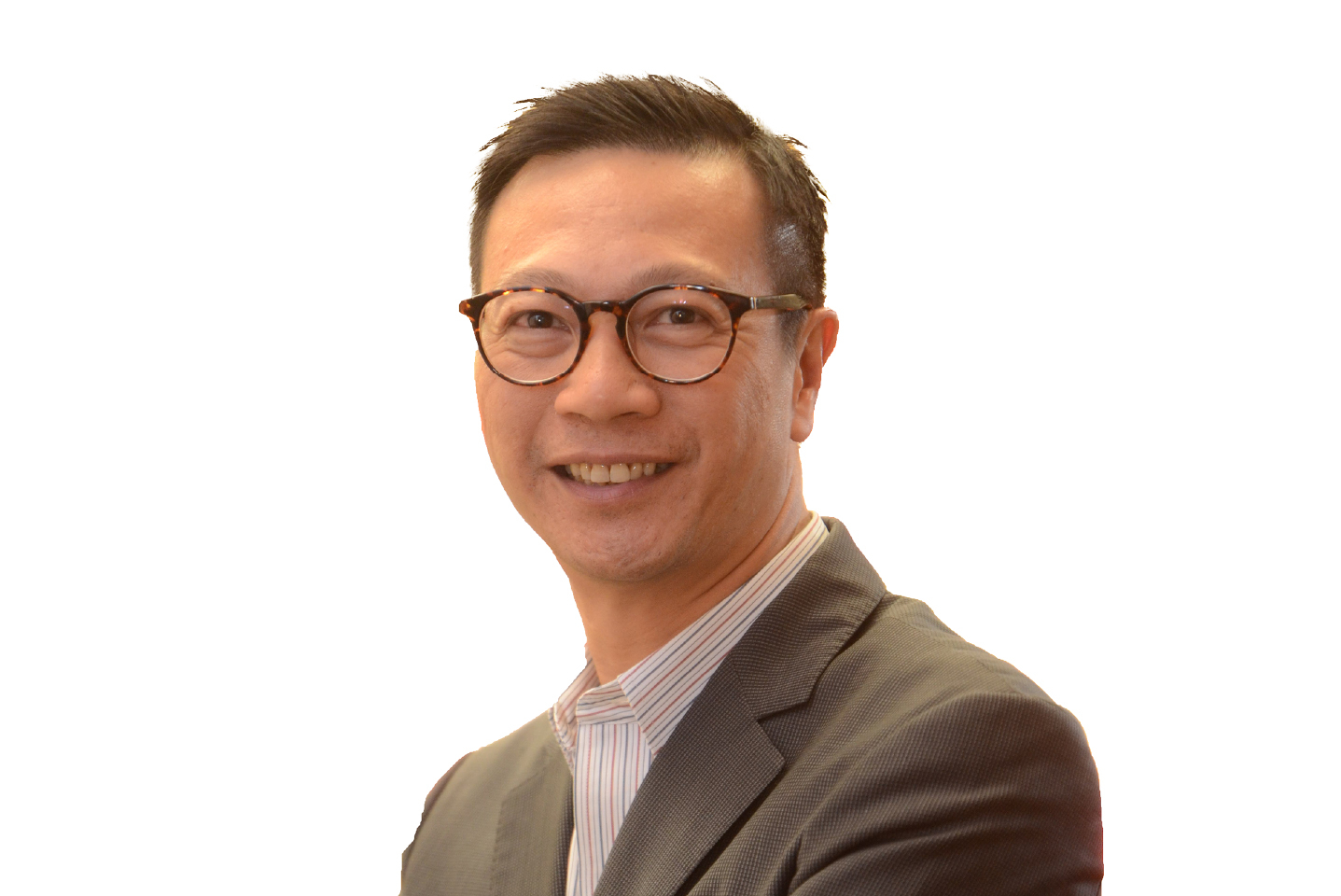 Patrick Joined Loscam in 2006 as Sales Manager – Hong Kong and became the Sales Manager for China & Hong Kong in 2008. In two years' time, he was promoted to Sales Director for Greater China and further advanced to Deputy General Manager in 2015. In 2016, he was appointed Director, Regional BD – SE Asia and Taiwan, and has successfully navigated the Group’s effort through the Taiwan market entry project, new products and solutions developments and sales & marketing campaigns across the SE Asia.

With Patrick's passion, diverse experience and an excellent track record in developing new markets, Patrick was nominated the Vice President - Emerging Market in 2018 to continue taking the lead to explore these robust markets and to grow the Loscam brand beyond the Asia Pacific. He also has completed the Executive Training at UC Berkeley, USA and NTU, Singapore.

Meet Board of Directors 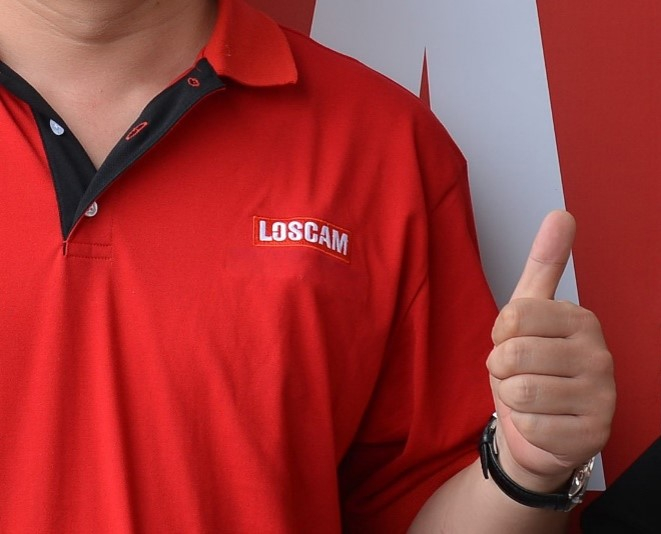 Loscam is one of the world’s leading returnable supply chain packaging equipment and solution provider with a long track record dating back to 1942. With the Corporate office in Hong Kong, our business operates throughout the Asia Pacific region, which includes Australia & New Zealand, SE Asia, and Greater China. Our customers spread across retail, FMCG, fresh produce, logistics, and general manufacturing sectors.